Le Magritte Bar & Terrace belongs to the great tradition of American bars that became legendary in London and Paris during the 1920s.

All-American bad boys (and girls) from Hemingway and Fitzgerald to Martin, Sinatra and MacLaine would have felt right at home in its handsome walnut-panelled interior, hung with an eclectic collection of early 20th century paintings and photographs, including the Magritte that gives the room its name.

The Bar specialises in bourbons, American whiskies and classic cocktails, which are strictly shaken or stirred.

Adjoining le Magritte is the chic, sheltered terrace overlooking tranquil Brown Hart Gardens. With 1920s-style rattan armchairs and café tables enfolded by lush greenery, the Terrace serves drinks alongside a menu of light dishes from early until late. An exceptional selection of Cuban Cigars, including classic line, regional and limited editions, is available.

Discreet and extremely civilised… It feels as though its dark-panelled walls, elegant dark leather seating and low lit table lamps have been there forever, soaking up secrets. [They do] the classics to perfection.

Please note that we do not take bookings for the Bar or the Terrace. 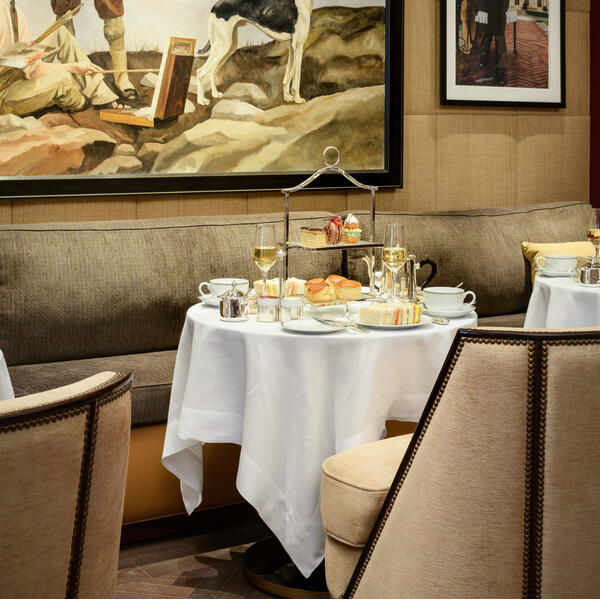 A haven for a relaxed Afternoon Tea, as well as light meals and drinks served throughout the day. 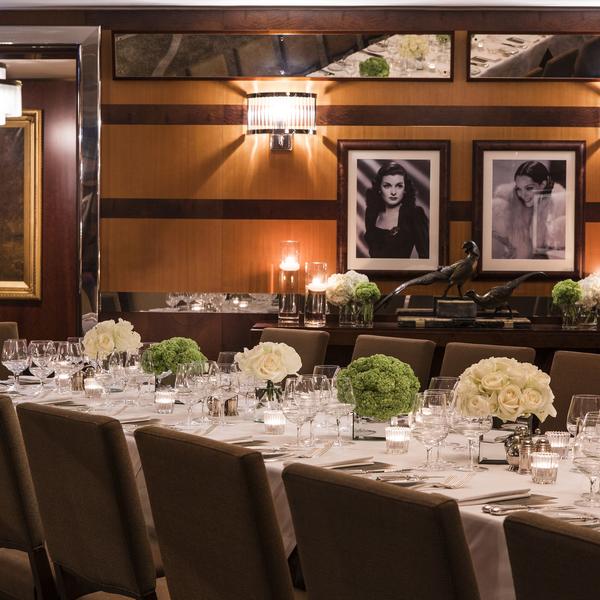