London is one of the greenest cities in the world, and its great parks and gardens come into their own each summer, for locals and visitors alike. But London's parks offer much than just shady places to escape the heat, since many have special attractions of their own, indoors as well as out. Here are three of the best - a perfect excuse to explore London.

The concierge team at The Beaumont know London inside out, and they are here to help guests look beyond the obvious tourist clichés. 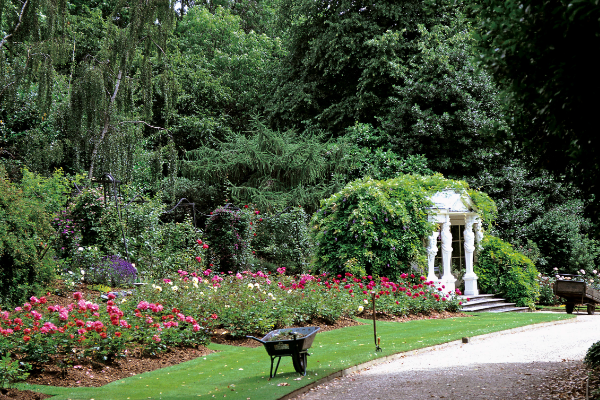 August sees the annual summer opening of Buckingham Palace, but a private tour presents a chance to escape the crowds - and also an opportunity to tour the largest (and grandest) private garden in London, complete with a wide lake, wooded walks and spectacular flower borders (private tours until 29 September). The crowds also tend to avoid the superb Queen's Gallery, which this summer displays over 200 drawings by Leonardo Da Vinci from the fabulous Royal Collection (until 13 October). 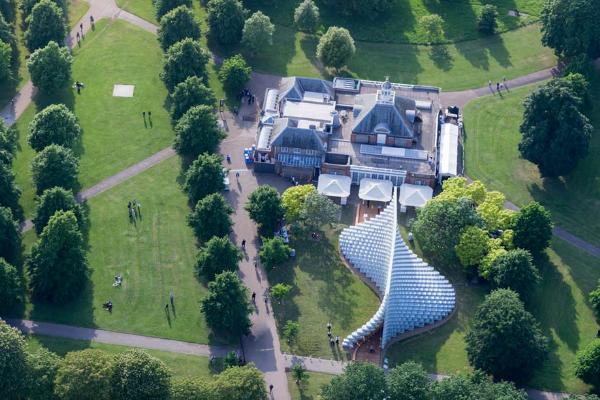 A short stroll from The Beaumont, Hyde Park's 625 rolling acres are ideal for a long run or a gentle afternoon stroll around the Serpentine, the sinuous lake that almost divides the park in two. Close to its banks is the Serpentine Gallery, which each year commissions an eye-catching pavilion from an internationally acclaimed architect. This year's pavilion, designed by Junya Ishigami from Japan, takes the form of a mysterious roof that emerges out of the ground (until 6 October). 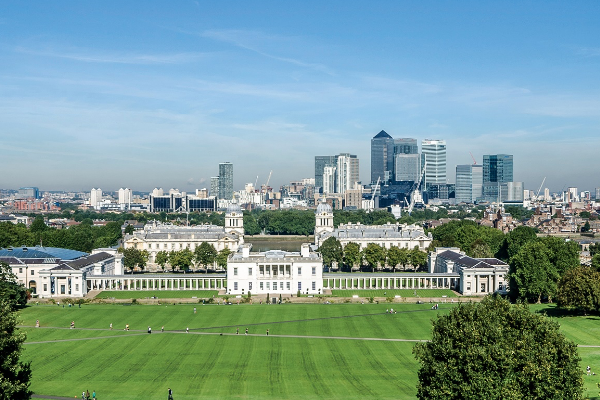 Travel by boat down the River Thames from Westminster, as Medieval kings and queens would have done, to explore the steep slopes and deer-haunted pastures of Greenwich Park, which boasts some of the most dramatic views in London, as well as some of its most alluring attractions. One of the finest is the recently restored Painted Hall, a spectacular survival from the 18th century, which can be found in the majestic Old Royal Naval College, between the park and the Thames. 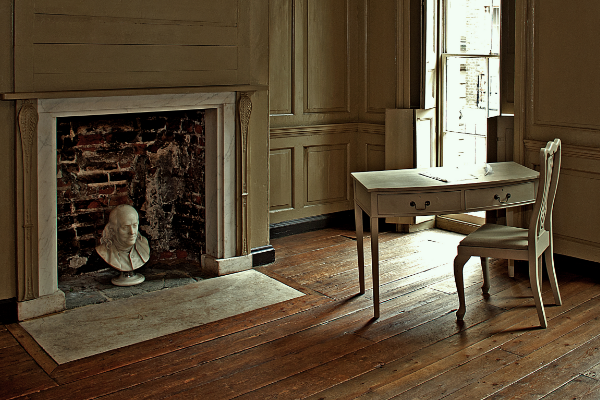 Founding Father, inventor, scientist, diplomat, philosopher, Benjamin Franklin was one of the most remarkable men in British and American history, but not many people know that for 16 years he lived near Trafalgar Square, in a house that, remarkably, has survived to the present day. Saved from near-ruin and opened in the 300th anniversary of Franklin's birth, the Benjamin Franklin House at 36 Craven Street offers a fascinating insight into the man and his time. Open daily except Tuesdays.

Our Concierge team is always on hand to advise and bring our guests insider access.