Looking ahead: the best of London coming up

July in London is about being outdoors, enjoying its many parks and pavement cafés, but there are plenty of major sporting and cultural events to enjoy. Here are four of our favourites for the month to help you enjoy your stay at The Beaumont, from indoor rainbows to the biggest music festival in the world.

The concierge team at The Beaumont know London inside out, and they are here to help guests look beyond the obvious tourist clichés. 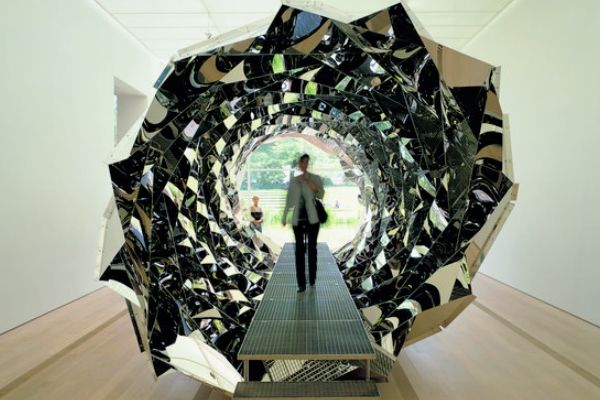 This July, the Berlin-based, Icelandic-Danish artist Olafur Eliasson returns to Tate Modern for a wide-ranging new exhibition of sculptures and installations, which play with light and perception in clever and thought-provoking ways. Some conjure up natural rainbows; others use shadows and reflections to change the way we experience the world around us. The team from Eliasson's acclaimed studio canteen, meanwhile, will create a special organic vegetarian menu for the Tate's Terrace Bar, bringing a touch of Berlin to Bankside. 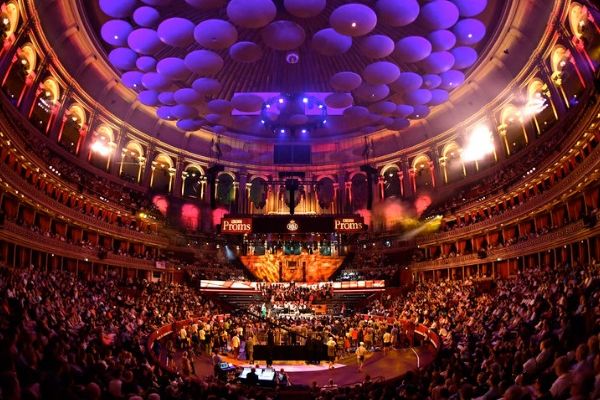 The BBC Proms are the greatest annual celebration of classical music on earth, attracting the world's finest orchestras and rapt audiences from July to September at the opulent Royal Albert Hall. The nightly (and sometimes twice-nightly) concerts get their name from the promenaders, who queue up for cheap standing tickets, but for a more comfortable experience, book a box in the galleries, where - if you book in advance - you can dine as well as enjoy the performances. Until 14 September. 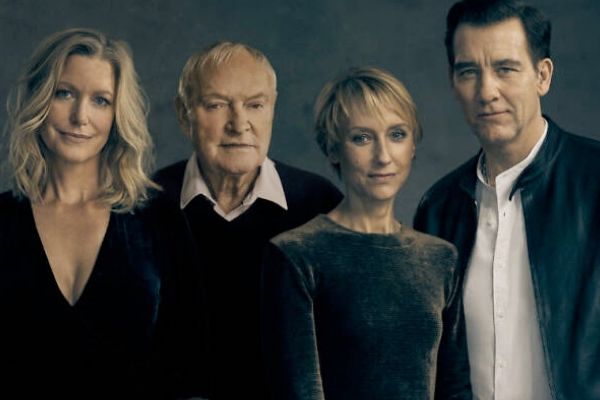 Batten down the hatches

A sudden storm throws together a typically tortured group of characters in a run-down Mexican hotel in Tennessee Williams' last great play, The Night of the Iguana, which opens this month for a limited season at the Noel Coward Theatre. This new production stars Clive Owen playing the Reverend Shannon, in his first stage role in 18 years, alongside Breaking Bad's Anna Gunn, Lia Williams and Julian Glover (the creepy Maester Pycelle on Game of Thrones). Until 28 September. 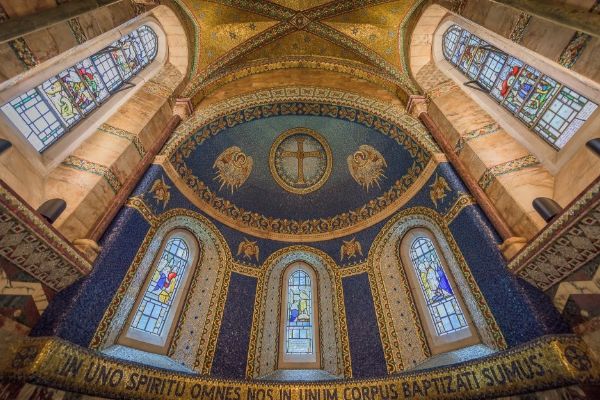 One of the most spectacular interiors in London is tucked away behind modern buildings just a few streets north of Oxford Street, yet it's little known and little visited. The Fitzrovia Chapel was originally built in 1891 as part of the Middlesex Hospital, but its lavishly gilded and marble-clad interiors weren't completed until 1929. Beautifully restored between 2011 and 2015, it is now open every Wednesday between 11am and 4pm, with a regular programme of events and exhibitions to boot.

Our Concierge team is always on hand to advise and bring our guests insider access.