Ready when you are

Whether you're actively planning a visit to London or simply dreaming of future holidays, endless possibilities await you, whether your passion is for the arts and entertainment, shopping or sport.

Returning guests also have a new head chef to look forward to, in the person of Ben Boeynaems, who is really making his mark at The Colony Grill and introducing new dishes alongside old favourites, with a special emphasis on using local ingredients wherever he can. He has lavished as much attention on our new Gatsby's Room Afternoon Tea which, as befits The Beaumont's transatlantic heritage, is served according to the best of English traditions, sprinkled with a light American accent. 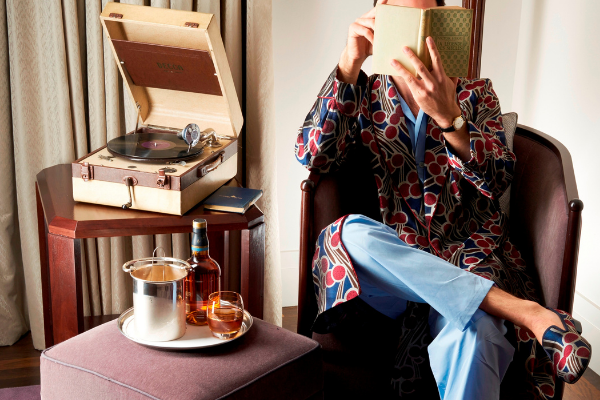 The Beaumont joins in the fun for this year's London Craft Week by imagining how the stars of Hollywood's golden age might have dressed for a stay at the hotel, helped by some of Mayfair's most iconic retailers, including Turnbull & Asser, Purdey, New & Lingwood and Edward Green. Other craft-based exhibitions and events take place across the city from 4 to 10 October, which this year includes a special celebration of Japanese craftsmanship in honour of the Tokyo Olympic Games. 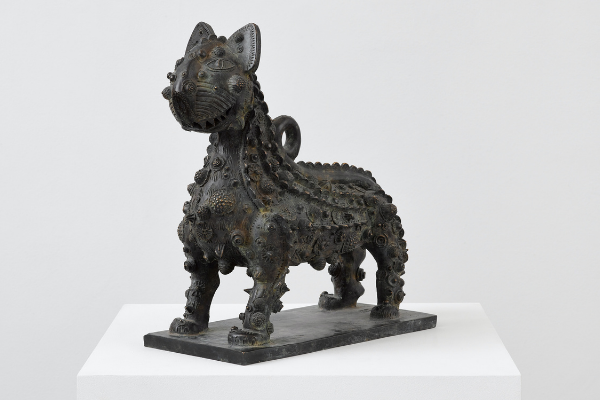 The Summer Exhibition at the Royal Academy of Arts has been held every year since 1769, and this year is no exception - though like the 2020 show, it has been moved from summer to autumn. As always, though, the RA's selection committee (led by artist Yinka Shonibare and architect David Adjaye) has chosen a sumptuous mix of works by both amateur and internationally known artists for what is the world's largest open-submission exhibition, with most works for sale. 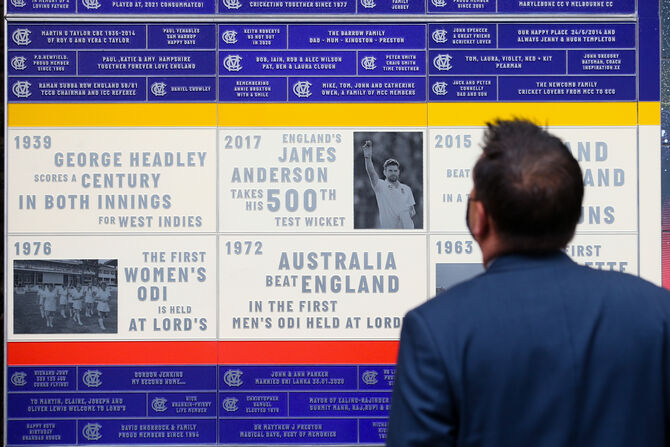 Cricket lovers need no introduction to Lord's, the world's most famous cricket ground. Established in 1814 by Thomas Lord and home to the Marylebone Cricket Club (MCC), it includes the world's oldest sporting museum. Tours take place from Thursday to Sunday every week, and include the Pavilion, the legendary Long Room, the Players' Dressing Rooms, and of course the MCC Museum, home of the Ashes Urn as well as an unrivalled collection of cricketing art and memorabilia. 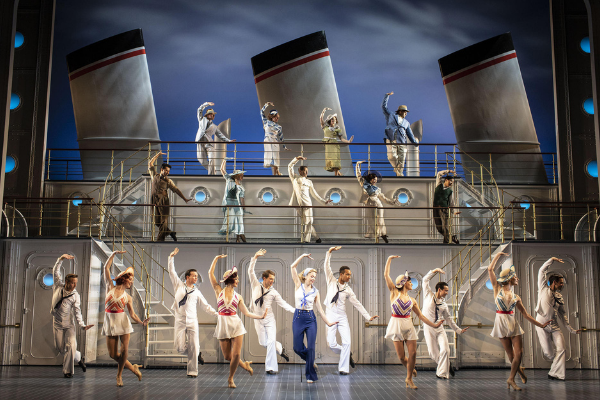 First produced on Broadway in 1934, Cole Porter's Anything Goes receives a five-star revival at the Barbican, which finishes at the end of October. Set on an ocean liner with a madcap story originally written by PG Wodehouse, it features stowaways, heiresses, a chorus of tap-dancing sailors and some of Porter's best-loved songs, including 'You're the Top', 'Anything Goes' and 'I Get a Kick Out of You'. Directed by Kathleen Marshall, it stars Broadway royalty Sutton Foster.